Thank you for stopping by! You are here because you came across my billboards or you searched for artist Dallas phase on Goggle.

Either way it is great you are here! 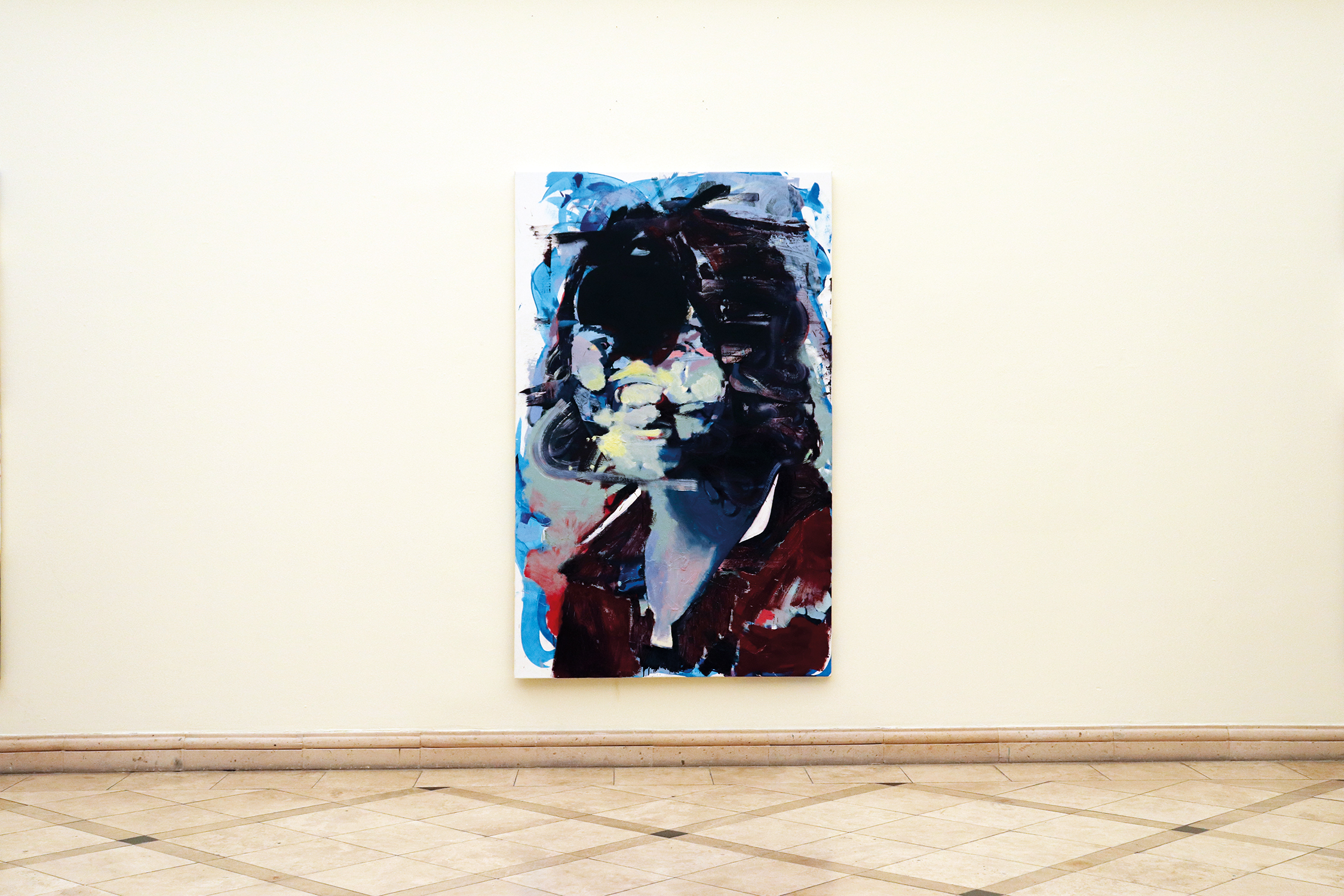 Get all latest content delivered to your email a few times a month. Updates and news about exhibitions, available work and studio insights.

Born in Poland in 1984, Bartosz Beda relocated to the UK in 2008 to study at the Manchester School of Art. After graduating in 2012 with an MA in Fine Art, Beda was selected for the 2012 Catlin Art Guide as the most promising emerging artist in the UK. Short-listed for the Title Art Prize, the Door Prize, and selected for The Saatchi New Sensations 2012, group exhibition in London for most exciting graduate students in the UK. He won the esteemed Towry Award for the Best of the North of England 2012. Beda was a finalist for the Williams Drawing Prize in Connecticut, the USA in 2014, won second place in the Viewpoints 2014 competition at the Aljira, Center for Contemporary Art in New Jersey, USA, 2014. Recently, Bartosz won first place for Interstate Group Exhibition, CWU Sarah Spurgeon Gallery, Ellensburg, WA, USA, 2017

Before relocating to England, Beda worked on animation in the film industry, including two movie productions, Ichthis by Marek Skrobecki (2005) and Peter and the Wolf by Suzieh Tempelton (2006), which received the Oscar Prize in 2007.

Beda’s art has been widely interviewed and referenced for The Independent, Studio International, Expose Art Magazine, Creative Times, Radcliffe Times, A-N Magazine, Mastars at Axisweb, Arteon Art Magazine, Expose Magazine, Spokesman-Review, BuzzFeed, Daily News and featured in The Guardian, The Telegraph and Money Week., NatWest, Inlander. Mentioned on BBC Radio 4 in February 2013 as ‘one to watch’. He now lives and works in the United States.

“It’s the perfect time to pick up Bartosz Beda’s work because despite picking up various awards, a six-month scholarship to the Academy of Fine Arts in Dresden and a small number of solo exhibitions across Europe, his work is relatively new to the market,” says Gabrielle du Plooy. 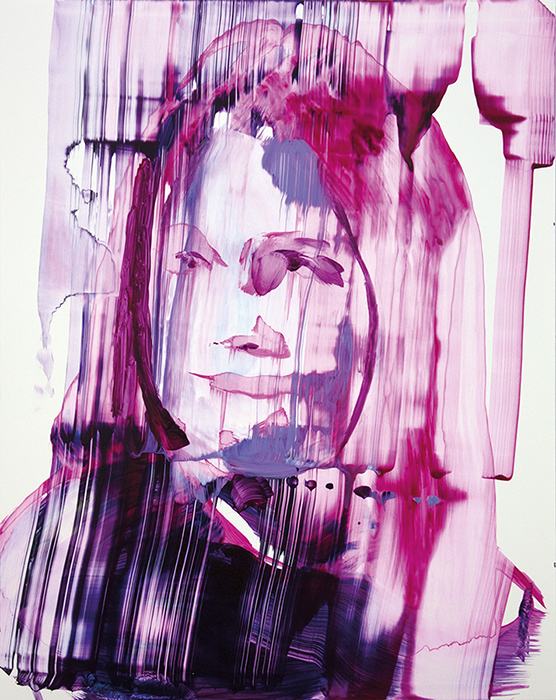 For any inquiries please email: