Before relocating from Poland to England, Beda worked on animation in the film industry, including two movie productions, Ichthis by Marek Skrobecki (2005) and Peter and the Wolf  by Suzieh Tempelton (2006), which received the Oscar Prize in 2007. 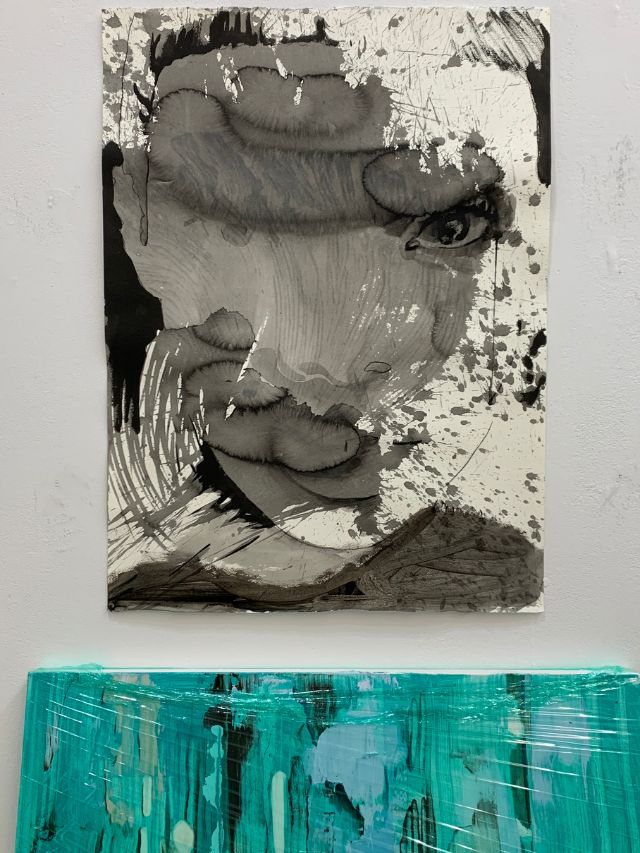 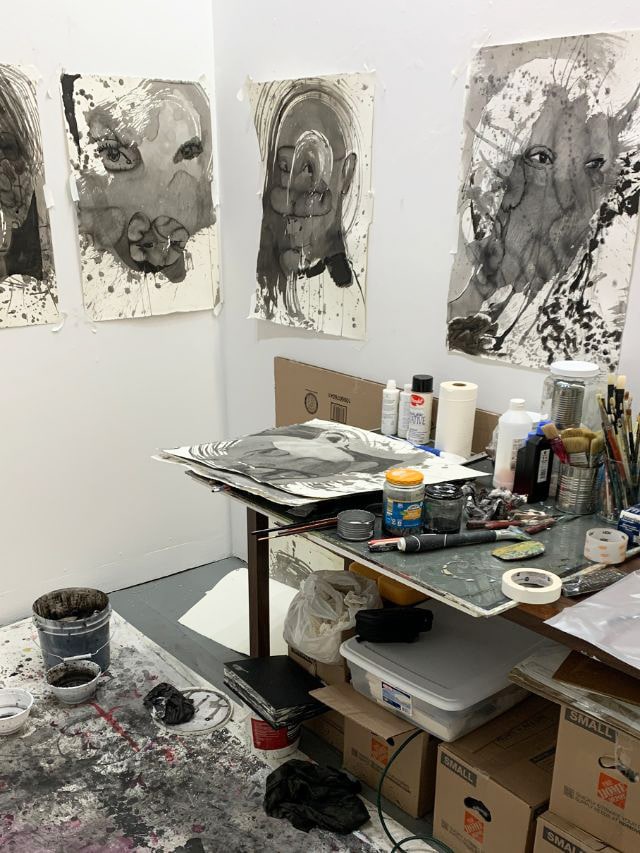 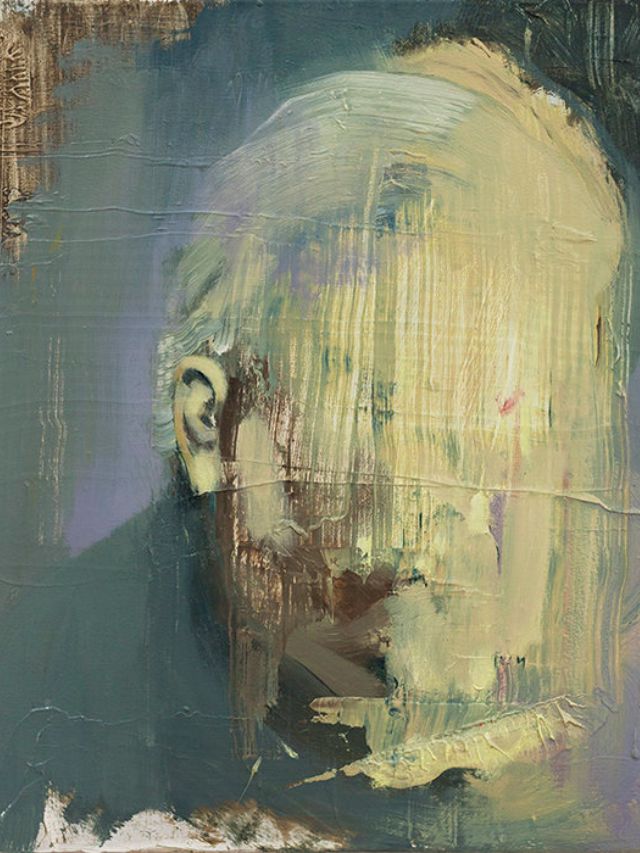 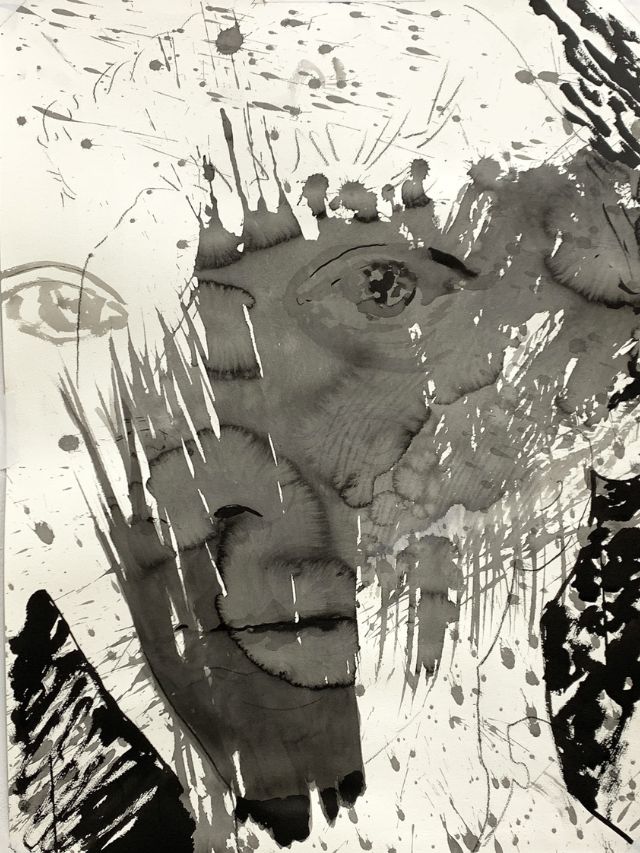 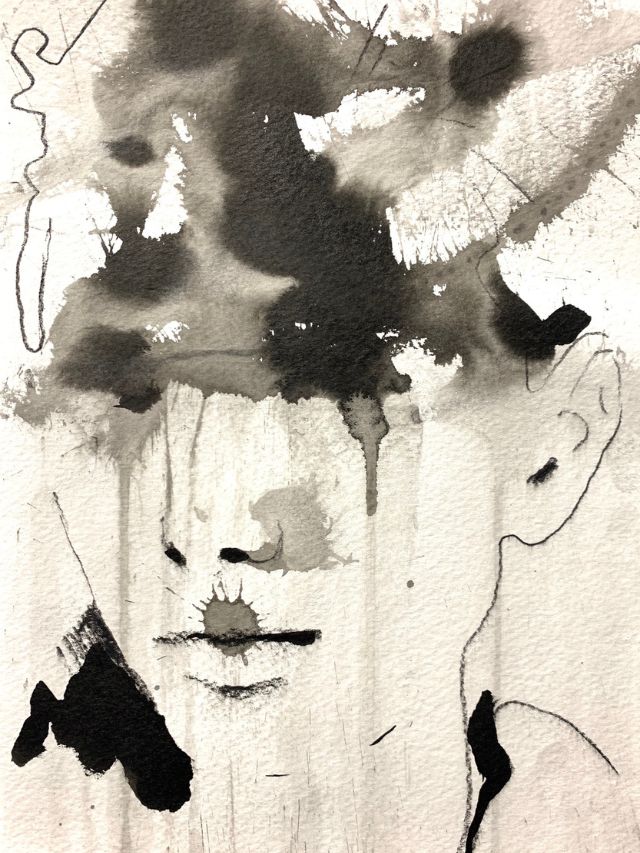 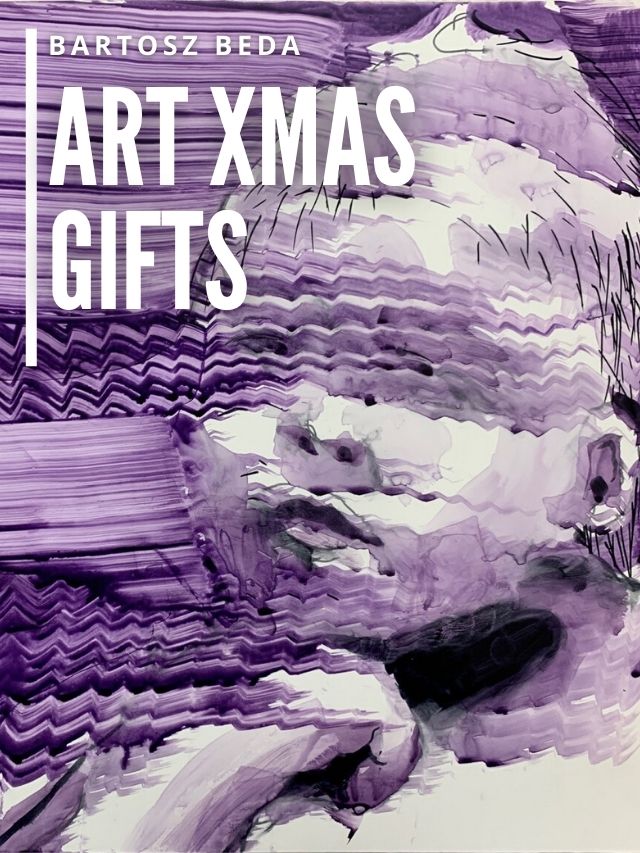 Get to know me and my artistic endeavors by clicking on these links.

(…) Provocative.  Disturbing.  Intriguing. Every painting in the room.  But none of his work compelled me more that morning than the collection in the folio of ink drawings which he placed on the floor and turned page after page.  (…)

Likened to a young Picasso, Warhol or Dali by The Spokesman-Review, Bartosz Beda could be considered Moscow's best kept secret in the art world.

Imagine you just found out that a young Picasso, Warhol or Dali just happened to be passing through Spokane to exhibit, prior to becoming renowned,” Peterson said. “Would you want to meet them? See their art?