Edit
NEW TO BARTOSZ BEDA
SEE WHAT I'M UP TO

Born in Poland in 1984, Bartosz Beda relocated himself to the UK in 2008 to study at the Manchester School of Art. After graduating with a BA (Hons) in Fine Art in 2011, and selected for the 2012 Catlin Art Guide for most promising emerging artists in UK, he progressed onto the Masters programme at Manchester Metropolitan University to develop his practice as a painter. Beda has been short-listed for the Title Art Prize, the Door Prize, and The Saatchi New Sensations 2012, and won the esteemed Torwy Award for the Best of the North of England in 2012. In 2014, Beda was short-listed for Combat Art Prize, Italy, finalist for Williams Drawing Prize, Connecticut, US and won the second prize for Viewpoints 2014 at Aljira, Center for Contempoary Art, New Jersey, US. He was awarded for a six-month scholarship between Manchester Metropolitan University and Academy of fine Arts in Dresden, Germany, in 2012/13, where he developed the concepts of his work. Beda has been showing nationally and internationally. He has participated in many group shows in Poland, Germany, Spain, United States, United Kingdom, Colombia to name four: Schools of Art. Voll.3, Oktogon der HfBK Dresden, Germany, 2013; Petty Theft, Launch f18, New York, USA, 2013; Microarte. El tamano si importa, Galeria Liebre, Madrid, Spain, 2012; 9th National Exhibition at Axis Gallery, California, United States. He had his solo exhibitions in Poland, United Kindgom, Spain and Colombia and forthcoming in United States . His works are in private collections throughout Europe, United States, South Africa and Colombia.

Before relocating himself to England, Beda was involved with animation within the film making industry. He has worked in two movie productions, Ichthis by Marek Skrobecki (2005) and Peter and the Wolf by Suzieh Tempelton (2006), which received the Oscar Prize in 2007. This involvment has provoked his interest in moving images and ultimately images themselves. His interest in painting began from a young age, and he knew painting would be his profession. He is a very dedicated painter and for him painting is a medium where he can fully express his passion.

Beda’s work has been widely reviewed and referenced. He was interviewed for The Independend, A-N Magazine, Mastars at Axisweb, Arteon Art Magazine, Expose and featured in The Guardian, The Telegraph and many others. He was mentioned as a ‘one to watch’ at BBC Radio 4 in February 2013. He describes himself as an artist who explores the idea of painting across the world and outside the local environment. He lives and works both in United States and United Kingdom. 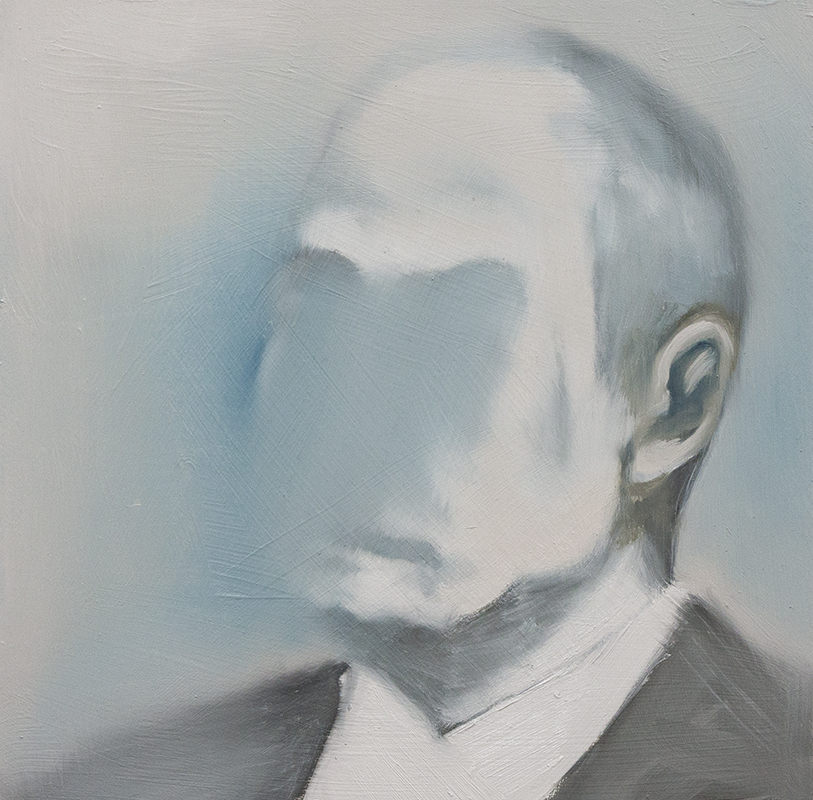 To learn more about Bartosz or to see even more of his amazing work, follow any of the links below:

…and now for our exclusive interview with Bartosz Beda

How would you describe your art?
Images are my language and I act upon them, where the concept of plane and surroundings take place. The solo exhibitions I have, invites viewers to discover the metaphysical connections of paintings with space. The accumulation of these paintings in the gallery space creates an intellectual puzzle for viewers.

My paintings are derived on the reflections I have based on the effect of a particular moment in time, and how these moments influence my daily practice. Painting is like an open window onto the world. This gives me the ability to communicate with the viewer through my manipulation of an image.

My purpose is not to tell the viewer what a painting is. I simply manipulate the images to create artwork consisting of paint as a medium. Through my work I explore the parallel between daily life of human needs and the connection of people to visual sources found on personal mobile devices like phones and tablets. These everyday tools are stimulating our perception and imagination by hypnotising us more easily then ever with the ideas and concepts, which very often fail in practice and have nothing in common with reality.

How long have you been an artist and how did you become an artist?
I was seven years old. My older brother was interested in drawing and painting so, as a little brother, I just wanted to follow him. Then, maybe after two years, my parents sent me to a professional teacher, who helped me to develop my drawing skills. Then I went to secondary school, which was a fine art school, so I learned to draw and paint in a traditional way. After that I relocated to Manchester when I began BA and MA in Fine Art. I decided to be an artist and painter. I graduated in 2012 with Masters Degree and I was awarded with six months scholarship to Dresden Art Academy in Germany. If we count the years after my graduation, it would be now two year I have been painter, but I feel that I am an artist and painter since I was seven years old.

What is your favorite medium and why?
I work mostly with oils. I do apply the paint impasto. I like to have parts of the canvas where the paint is really thin, where you can almost see the primer, and other areas where the paint is very thickly applied. I also work wet on wet, so the paint mixes all the time. I limit my palette to maybe two colours, sometimes more. Also, I’ll create something really realistic and then take it out little by little, but removing and destroying.

Pick one work of art from your portfolio and tell us the story behind it. Why does this piece have meaning to you? What steps did you take to create the piece?
For my current solo exhibition in Bogota, I painted mostly figures in mask. One evening I was watching news and I felt like a world in falling apart. There was a lot of conflict happening at that time and I saw that they had something in common, which is the mask. I did not want to show a war conflict and paintings are not about that. The mask represents social aspects and locates myself in it as an artist. Paintings are about fear, love, evil and fulfilment of dreams. Sigmund Freud said ‘a love of comfort and convenience in not really compatible with consideration for other people’ and I want to show that disconnection in my work. That who we are and what makes us human are two different things.

Do you have any tips or advice for aspiring artists?
Work hard and create a good portfolio. I think that the best opportunities are those we create. 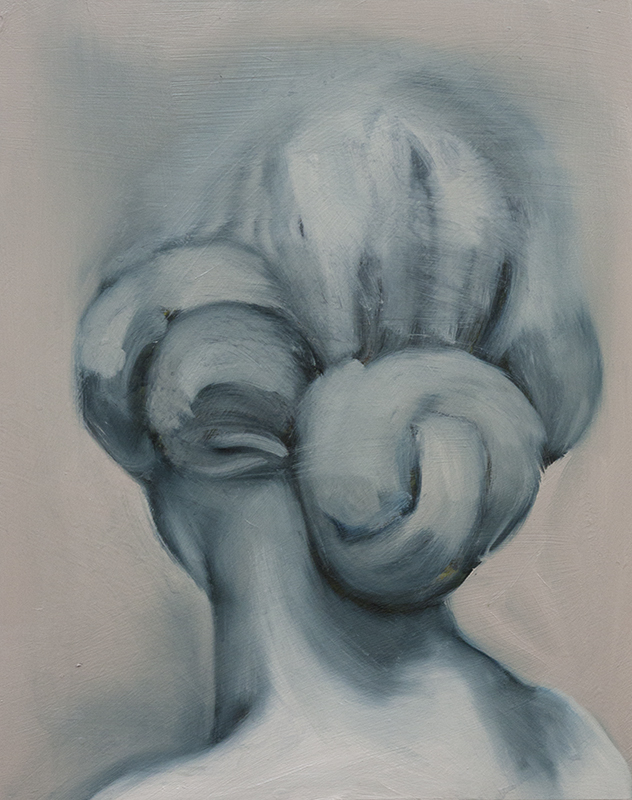 2019 in Review: Best Highlights in the Studio and Beyond!